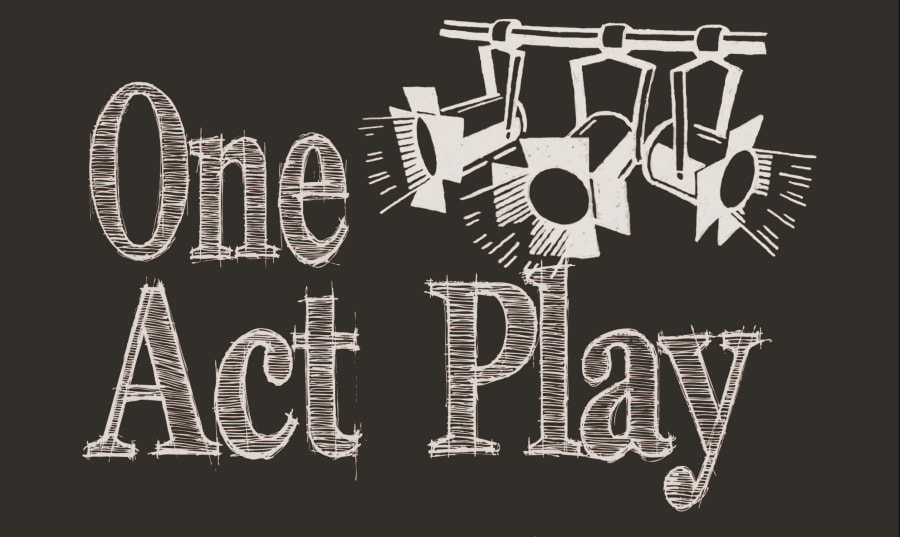 CF’s Visual and Performing Arts Department presents a free performance of one-act plays on Tuesday, Dec. 3, and Wednesday, Dec. 4, at 6 p.m. in the Black Box Theatre.

“The Audition” is a hilarious and heartbreaking look at the madness of auditioning for a school play and the actors who brave the process for that perfect part. “The Insanity of Mary Girard” takes place in 1790, when Girard is committed to an asylum after becoming pregnant by another man and her husband has her declared legally insane. Now, Girard sits in a chair as the “furies” dance around and impersonate people from her past. By the end of this haunting and highly theatrical piece, she has grown rather convincingly into her diagnosis.

Tickets are free but seating is limited to 49 audience members. Tickets can be picked up at the CF Box Office, located in the lobby of the Dassance Fine Arts Center, Monday-Friday, 1-4 p.m. For more information, call the CF Box Office at 352-873-5810.

Add the Dec. 3 event to my calendar

Add Dec. 4 event to my calendar