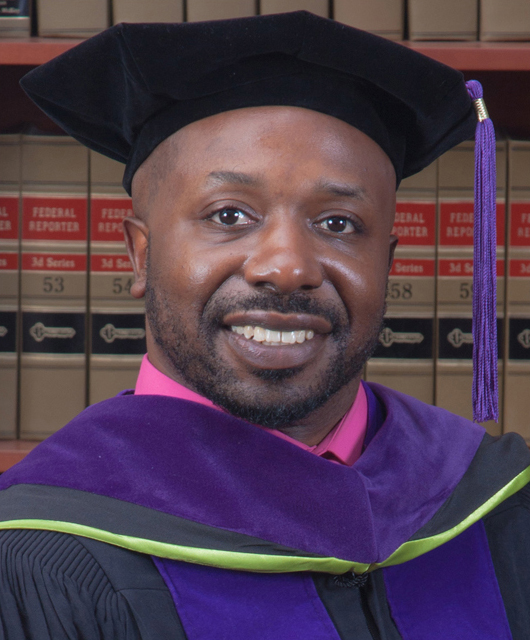 CF alum Benjamin Irving recently graduated from Florida A&M University Law School. Irving overcame many obstacles on his path to success. His story is featured on the Rattler Nation Blog. 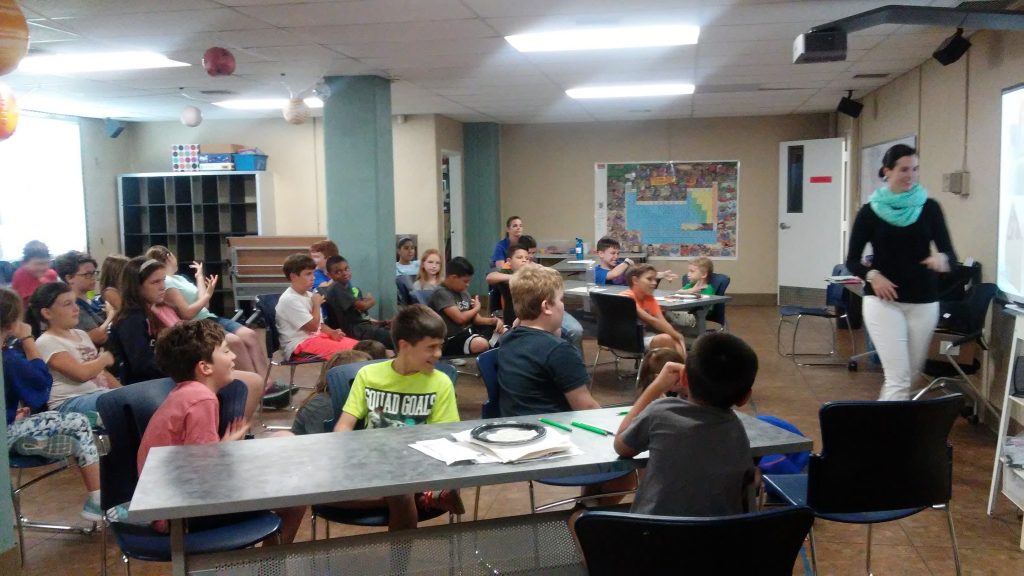 Courtney Wood-Harvin, associate professor of Communications, represented the college at the Discovery Science Center during their Codebreakers summer camp. She taught students about visual codes and American Sign Language.

“Initially, the students enjoyed the experience as we discussed what a code was and how differ codes exist in not only in language, but in math and science as well,” said Wood-Harvin.  “By the end of the presentation, the students were able to sign the words for family members, places, colors, foods, and make simple requests and answer with one to three word responses. I am proud and thankful for the opportunity to represent CF in the community.” 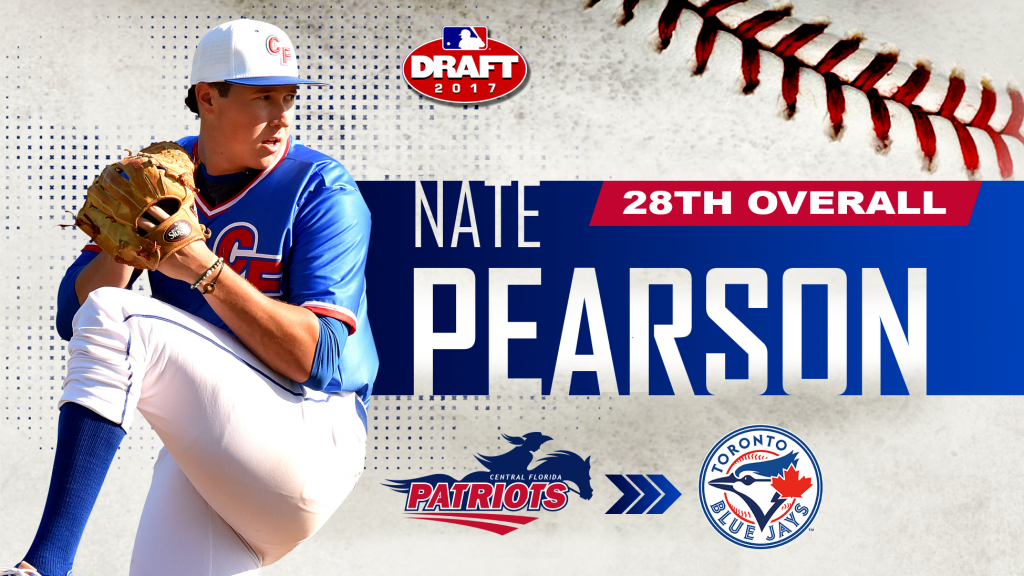 The sophomore right-hander from Tampa was a force on the mound in 2017. The LSU signee dominated opponents, allowing one earned run or less in nine of his 13 starts. His 1.56 ERA ranked Top 3 in the state this season and second all-time in Patriot history.

Pearson held opponents to a .194 batting average while striking out 118 in 81 innings, good for Top 3 in the state and National Junior College Athletic Association. The Mid Florida Conference All-Conference and All-State honoree also had nine or more strikeouts in nine of his 13 starts as his fastball sat from 94-98 MPH.